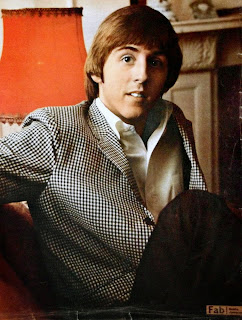 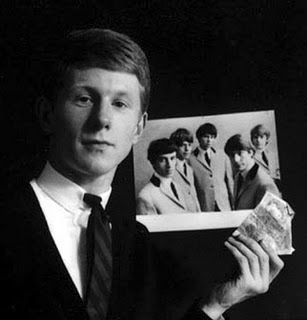 I'd already received a letter from Andrew Loog Oldham in England who was the producer of The Rolling Stones at that time in 1964, but I hadn't responded to it until after the last incident with Alamo. I'd grown wary of Tony over time, but now I was afraid of him. I thought he'd completely flipped out after what he'd said in the office and to me afterwards on the sidewalk outside. As I mentioned earlier, Peter Caine was the photographer on most of the later pictures used in Billboard. He had also become my close personal friend and I relied on him heavily, once I knew I had to get away from Tony.

The letter from England was an offer by Oldham of sorts that basically stated "If you ever get to London I'd be interested in working with you." My previous disregard to his invitation now looked like my chance to leave America and get as far away from Tony as I could. I believed and still do, that had I stayed, Tony would have tried and possibly succeeded in conning me into believing everything could be worked out and we could go on. I didn't want to stick around and find out so I implored Peter to find someway to get me to England.

I had no idea what to expect from Tony once he knew I wasn't going to talk to him. I avoided all contact with him and kept a constant eye out for him. I new Tony believed his golden egg was being stolen from him and he wasn't about to let that happen. His position was that I was his property, because he had made me into something of value, but after the office trip I was convinced that he was capable of just about anything. I had no money, but I was still living with Lois, the ex wife of Gordon Gessler, the guy Tony had conned into backing the Billboard campaign.

My life was like a hurricane and the only way to live in it was in the calm of the eye of the storm. Everything outside of that was madness. This meant that all my energy was directed at one goal. Get out of here, before something really bad happens. Tony had no contract with me another flaw in his thinking so he couldn't legally force me to do anything. This is why I was able to walk away from him in 1964 and there wasn't anything he could do about it. He had never paid me as I've stated so I wasn't suddenly going to be without money hell I never had any to begin with, again another flaw in the character of Tony Alamo.No leverage! He always managed to chase people away without having some sort of leverage to get them back.

As the weeks went by I kept hearing things about how Tony was not going to let people steal me away from him now that I was the star he'd made. The constant reports of these kinds of things just kept me on edge and I in return put pressure on everyone around me to get me the hell out of L A and away from this crazy bastard.
Posted by Bobby Jameson at 5:09 PM 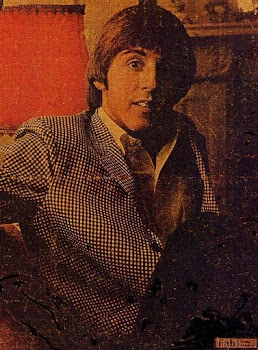 Links To My Sites 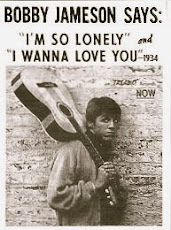